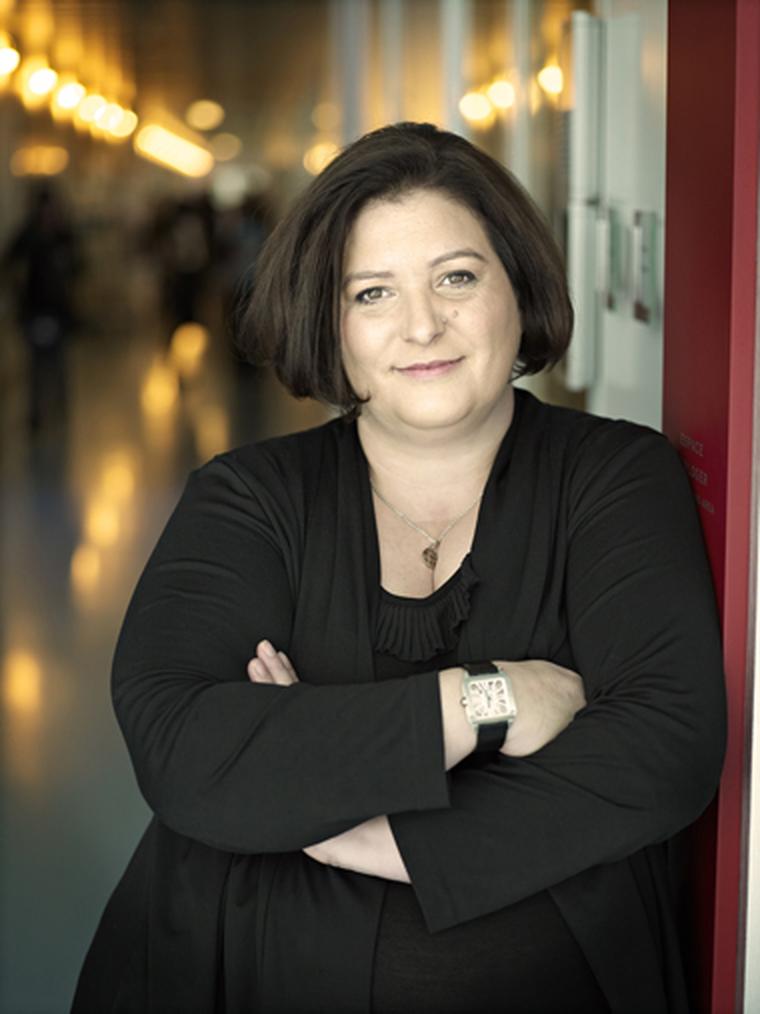 This weekend the winners of the 12th Geneva Watchmaking Gran Prix (GPHG) were announced in Geneva. This annual event is the most prestigious watch industry award ceremony and the equivalent of an horological Oscar. And the winner of the greatest distinction, the “Aguille d’Or” or ‘Golden Watch Hands’  was TAG Heuer for its Mikrogirder watch.

But there were other equally well-merited awards handed out. Chanel’s Flying Tourbillon Première received the Ladies’ Watch prize  while MB&F’s Legacy Machine Nº1 picked up the Men’s Prize. It’s no surprise that HYT’s astounding H1 Titanium Black DLC was chosen as winner of the Innovation category while Chopard was awarded the Jewellery and Artistic crafts accolade for its Imperial Tourbillon fully set with diamonds. Dynamic duo Greubel Forsey collected the Best Complicated Watch prize for the impressive Invention Piece No 2 while niche brand Habring2 was awarded the Sports Watch prize for its Doppel 2.0. Zenith was proud to receive the “La Petite Aiguille” for the Pilot Big Date Special watch. Carole Forestier Kasapi, head of movement development at Cartier was awarded the prestigious Best Watchmaking Prize in recognition of her contributions to advancing the science and art of watchmaking and the Société Suisse de Chronométrie (SSC) also went home with a special prize from the jury.

These prizes were awarded by a jury composed of academics, journalists and industry experts. Interesting to note that the public agreed with the jury and also awarded the Public Prize to MB&F for their Legacy Machine No1 from the 70 watches pre-selected by the jury. The winning watches will all be on show at the Swiss Embassy, should you happen to be in Moscow. Visit the website to see for yourself the full story and the full line up of winners and the contenders.