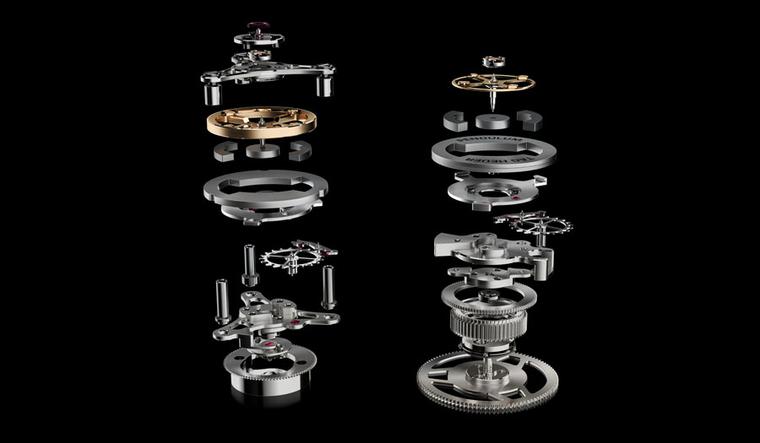 TAG Heuer is world renowned for its innovations, and at this year’s Baselworld – held in April – the award-winning Swiss watchmaker proved, once again, that it remains at the forefront of watch technology with the release of two new watches in its motorsport-inspired Carrera series.

Three years in the making, TAG Heuer originally presented the Pendulum as a concept watch back in 2010, with the first magnetic oscillator for telling the time. Just one of TAG’s many patented technologies, the magnetic oscillator replaced the need for a traditional hairspring. Exciting and innovative, this new technology had a number of problems, however. The generated magnetic field was still affected by temperature changes, which hindered the watch’s ability to keep time precisely.

Years of hard work by a team of 25 scientists, engineers and designers and the Carrera MikroPendulum was finally ready to be unveiled to the world, transformed from a groundbreaking idea to a usable watch. TAG’s new invisible magnet-driven spiral drives the balance wheel at a low amplitude and high frequency, ensuring perfect accuracy. The magnetic oscillator almost matches the performance of the highest-quality hairspring, with the added bonus of being much easier to manufacture. It is also unaffected by shock, gravity or geometric deformations.

Next in line to be developed, and hopefully released, is the MikroPendulumS. This concept watch was also unveiled at Baselworld and is designed to include the first ever double magnetic tourbillon. Utilising the double tourbillon layout first seen in the 2012 MikroTourbillonS, which currently is the fastest and most accurate tourbillon ever made, TAG has also incorporated its latest version of the magnetic pendulum system into the watch. Though still only at the concept stage, the MikroPendulumS is yet another cutting-edge development that seals TAG’s place as one of the most exciting and avant-garde watch creators in the world.