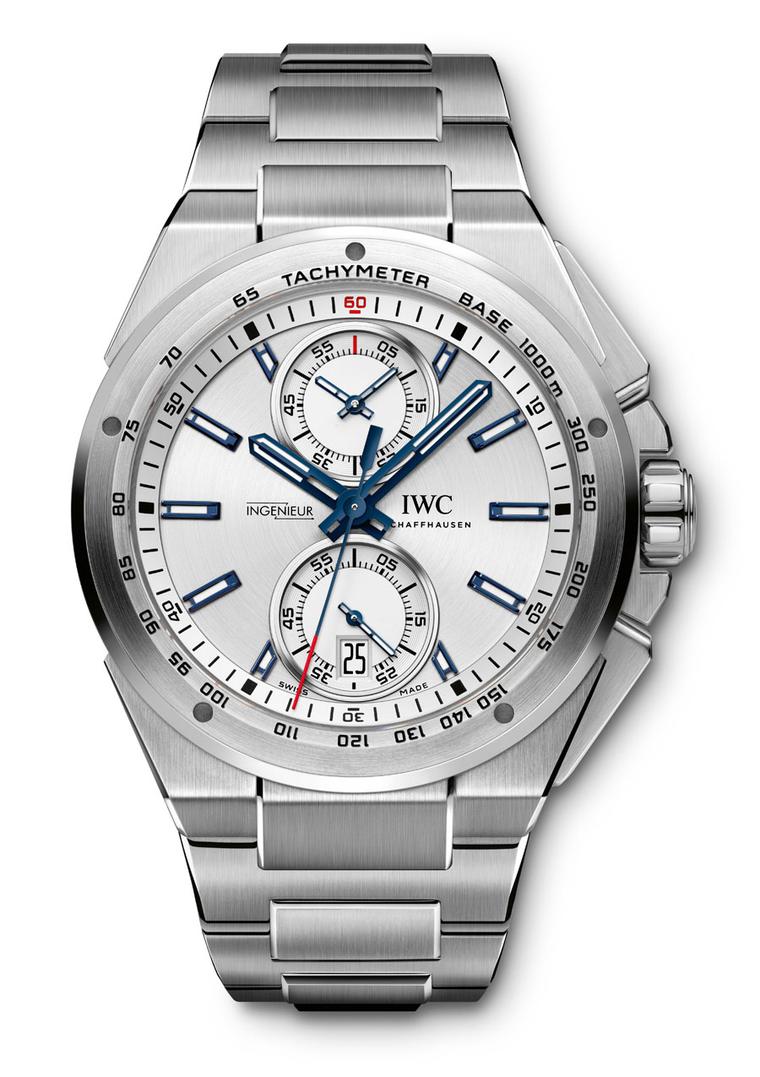 January is only just upon us and already one of the year’s major shows will soon be under way: the 2013 edition of the Salon International de la Haute Horlogerie. Once again, the most famous names in fine watchmaking will descend upon the well-groomed city of Geneva for what many regard as the world’s premier horological event.

Running from Monday 21 to Friday 25 January, the salon will see 16 exhibitors showcasing their latest creations, including Cartier, Jaeger-LeCoultre, Van Cleef & Arpels, Audemars Piguet, Baume & Mercier and Vacheron Constantin. This is the place to witness the very latest in fine watch design – the proud culmination of years of research and development. So exclusive is SIHH that all 12,500 guests are specially invited – the show is not open to the general public. Thankfully, we’re on the guest list and will be reporting in real time, bringing you the latest launches from these horological powerhouses.

The SIHH isn’t just about the latest complications and cutting-edge movements, however. It is also an event that shows you just how far watch design can be pushed, with lavish diamond settings and every kind of precious stone and metal you could dream of, all deployed to devastating effect. Last year’s SIHH saw a whole host of delights, which the brands plan to better in 2013.

Here is a selection of just a handful of the watches we expect to see this year, with the biggest and best no doubt saved for the show itself. You can also see some of last year’s video coverage too. Bookmark this page and come back soon as we’ll be unveiling more previews before the SIHH opens its doors in less than a fortnight.