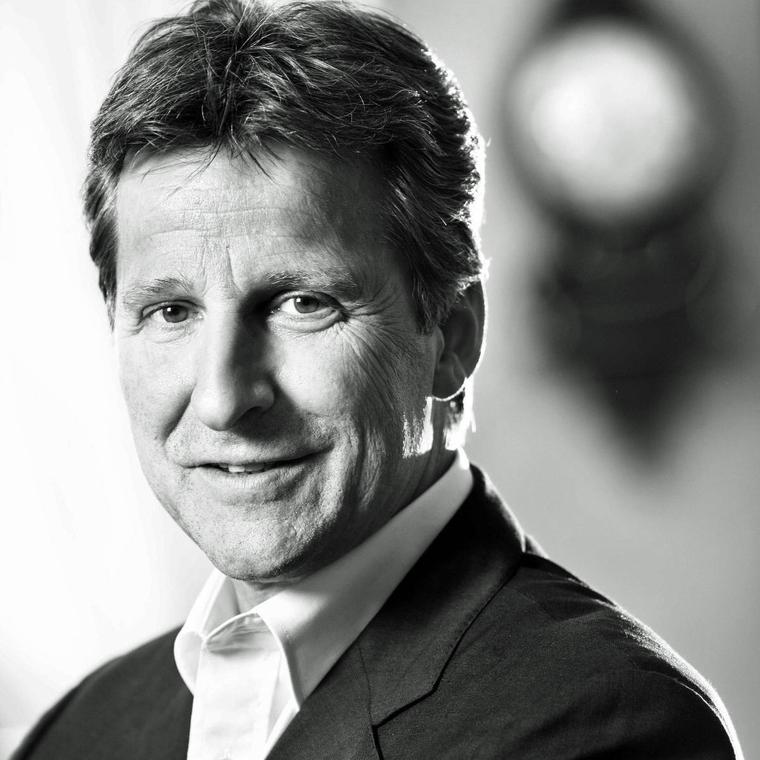 Michel Parmigiani is a restoration man in the miniature realm of watchmaking. “Freeing an antique clock or a pocket watch from the ravages of time is an exceptional joy and an essential task for our collective memory,” he says to me, with a Proustian reverence for the past. “I must have restored close to 500 years of watchmaking history,” he confides, and “the beauty of breathing life into antique objects” has forged the singular identity of Parmigiani watches.

When Michel Parmigiani decided to create his own brand in 1996 – with the backing of the Sandoz Family Foundation – a horological star was born. Although Parmigiani Fleurier might not be the most bandied about name in non-watchmaking circles, this niche brand is highly respected in the watchmaking world and produces exquisite watches from head to toe – with the exception of the leather straps, which are sourced from Hermès.

The haute horlogerie newcomer at Parmigiani, the Tonda 1950 Tourbillon, just so happens to be the world’s thinnest automatic flying tourbillon – a complication Michel Parmigiani is very familiar with, having restored 19th century pocket watches with tourbillons made by his idol, the Franco-Swiss watchmaking genius Breguet. Patented in 1801, the tourbillon escapement was designed to protect the movement of a pocket watch from the disruptive effects of gravity. By mounting the escapement and the balance wheel in a rotating cage to distribute the effects of gravity over the complete rotation, the movement was better protected. The secondary effect, following the birth of Breguet’s tourbillon, was less scientific in nature and led to our ongoing fascination with the whirlwind contraption of tourbillon watches, which spin defiantly against gravity.

The battle for slim is still in full swing and brands have been whittling down their movements to anorexic levels as they vie for pole position on the lean machine podium. Parmigiani has taken ultra-thin to new levels by combining the Tonda 1950 watch with a flying tourbillon. Two years of R&D were invested in the movement of this Parmigiani watch, which is a mere 3.40mm in height thanks to the platinum micro-rotor placed directly on the main plate, which is in charge of winding the movement and determining its thickness. Situated between 7 and 8 o’clock on the dial, the flying tourbillon completes its 60-second rotations in a lightweight titanium cage that literally floats in space. A curious detail that collectors will enjoy is the 07:08 orientation of the tourbillon. This number corresponds to Michel Parmigiani’s hour of birth and is a nod to the watchmaker, restorer and founder of the brand.

Available in 40.20mm rose or white gold cases with a thickness of just 8.65mm, there are five different dials to choose from, designed to appeal to men and women alike. The black and white jade dials have a fascinating texture, while the grey mother-of-pearl model with 74 diamonds on the bezel is clearly targeted at women. The hallmark Delta-shaped hands of the Tonda family have been treated with luminescent coating, and the straps are supplied by Hermès for a finishing touch in keeping with the exquisite sophistication of Parmigiani watches.

Parmigiani Fleurier has been the main benefactor of the Montreux Jazz Festival since 2007, so it was only natural to ask Michel Parmigiani which piece of music the Tonda 1950 Tourbillon inspires in him? “Perhaps I wouldn’t compare it to a jazz tune but to the first violin in an orchestra. The responsibility of the first violin is enormous and requires years of classical study and technical dominion to take on the role.” A fitting metaphor for the Parmigiani Tonda watch he has created, born from a profound admiration and respect for the past and leading the way in technical virtuosity.