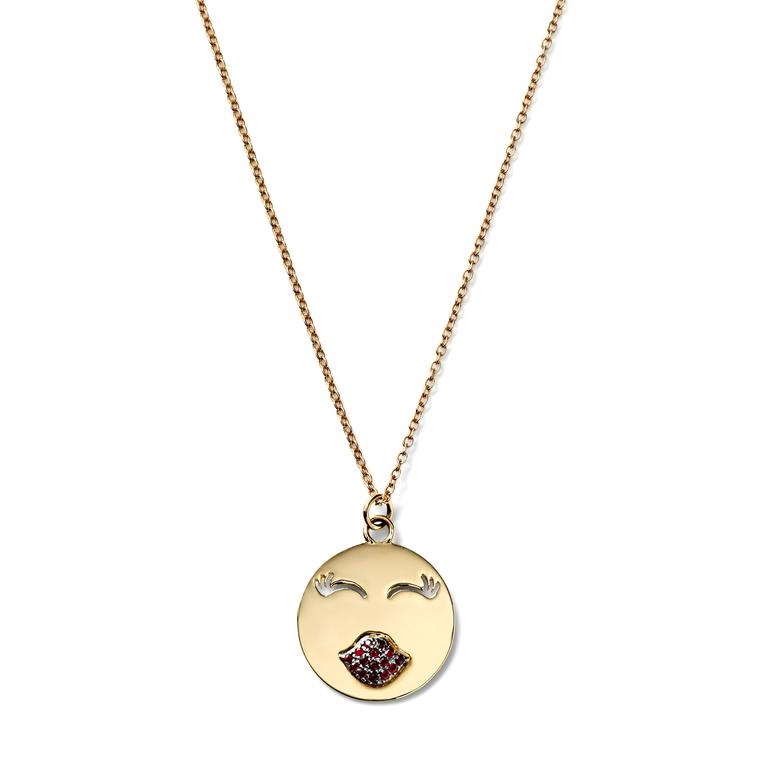 So, you had sushi for lunch and then your friend’s joke made you cry with laughter. A quick swipe on your phone and you’ll find emojis to get both messages across without having to type a single letter.

A modern form of hieroglyphics, emoji is now said to be the fastest-growing language in the UK. Almost half the text used on Instagram consists of emojis and, with the Unicode Consortium planning to introduce another 38 new icons this summer, that percentage only looks set to grow. The Oxford Dictionary even named the “face with tears of joy” emoji as its word of the year for 2015 – a move that I’m sure has made many linguists shed a wholly different kind of tear.

Whether or not you choose to believe the headlines proclaiming that emoji could soon rival English as the most used global language, there is no denying that the cute little icons allow us to say things that we may be reluctant to express in words. In fact, a recent survey by TalkTalk Mobile revealed that almost three quarters of 18-25 year olds found it easier to articulate their feelings using emoji icons than traditional text.

Emoji jewellery makes for perfect Valentine’s gifts, offering a cute and playful way to get your message across without having to resort to sweet and saccharine declarations of love. Alison Lou jewellery combines high-end design and precious gemstones with the witty symbolism of emojis. The Love Struck pendant features an emoji face in yellow gold with pavé ruby hearts for eyes, while the aptly named Mwa! ruby necklace puckers up for a kiss with batted eyelashes.

“X” has been the universal symbol for a kiss since medieval times and this Ruifier ring delivers two gemstone-studded smackers in one beautiful Valentine’s gift. The open yellow gold ring from the Ruifier Visage Elements collection is punctuated with an amethyst “x” at one end and a tsavorite “x” at the other.

The original smiley first appeared in the 1960s, with the simple depiction of a yellow circle with two eyes and an upturned mouth becoming a global symbol of happiness and contentment. The luxury jewellery version by Rosa de la Cruz is sure to spark a similar expression with this white diamond necklace. If you prefer a more subtle take on the ubiquitous smiley, the Robinson Pelham earrings with pink sapphires should fit the bill and are also available set with brown or white diamonds.

The Eye Luv U necklace from Khai Khai Jewellery spells out your affections in clever wordplay with three cute diamond-studded charms. Based in New York, Khai Khai was set up by Haim Medine to bridge the gap between costume and fine jewellery with designs that are both edgy and sophisticated with a touch of playful childhood nostalgia. And if the cold February weather has got you dreaming of sunnier climes, the Sydney Evan charm necklace from the California Dream collection features a palm tree, surfboard and smiley face, which will instantly brighten up your day.

Veering on just the right side of kitsch, emoji jewellery is the perfect way to express your emotions in a light-hearted and fun way. And if you get knocked back by the object of your affections? Well, don’t worry, there is an emoji for that too.