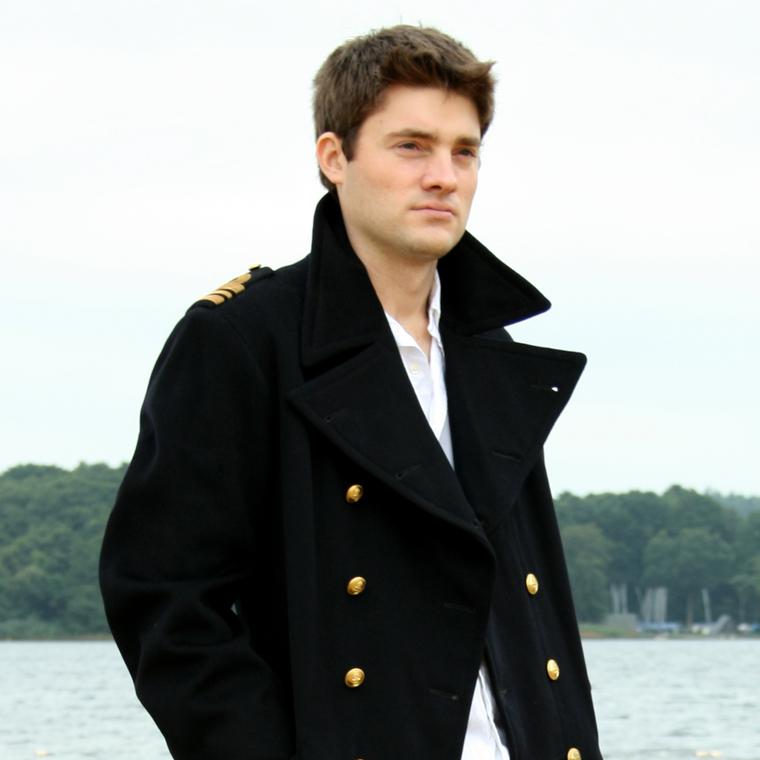 Alexander Davis is an affable guy. Always ready with a quirky greeting and keen to enjoy a conspiratory giggle, he is the picture of the young British establishment. Yet behind his easy nature, you’ll find a jewellery design ethos that is locked in the rigours of science.

Alexander Davis graduated from Imperial College London with a degree in biochemistry, but it was an early encounter with silversmithing during his school days at Eton that set him on the path to becoming a professional jewellery designer. “I used to do woodwork at prep school, then I did pottery, and at Eton I did silverwork classes,” says Davis, whose organ-playing talent won him a music scholarship to the exclusive school, which also educated fellow jeweller Theo Fennell. “I’m one for teaching myself new things and just having a crack at stuff. The silverwork classes were really relaxed and I enjoyed it. Prince William used to take the class too. In fact, I have the old bench he used to work at as they were throwing them out so I took it!”

By the age of 18, Davis had a contract to supply all the cufflinks for Eton – a contract he still holds – and after his dalliance with science at university, he got straight back to working with jewellery full time. But far from forgetting his higher education in science, his award-winning breakthrough jewellery design was inspired by it – a spiralling gemstone pendant designed to mimic the owner’s personal DNA code, which Davis would get from a blood sample.

Science has continued to inspire Davis, and his current Dendritic collection is a contemporary take on the branching structure of a molecule, with bezel-set coloured gemstones and diamonds mapped out in yellow or white gold rings, pendants and earrings.

In recent years, Davis – who has a store near Selfridges on London’s Duke Street – has widened his pool of inspiration, and his popular line of engagement rings offer a floral and elegantly swirling twist on the traditional solitaire. A collaboration with friend and Made In Chelsea star Amber Atherton led him to the faded grandeur of forgotten Indian temples for the Monsoon Palace collection, while his Dark Romance line references the opulent decadence of the Elizabethan Age with richly hued gemstones.

The next project in the works for Davis, who still makes all his own jewellery on site in London, is an experiment with coloured titanium jewellery. “I’m just a mad scientist really,” he laughs.