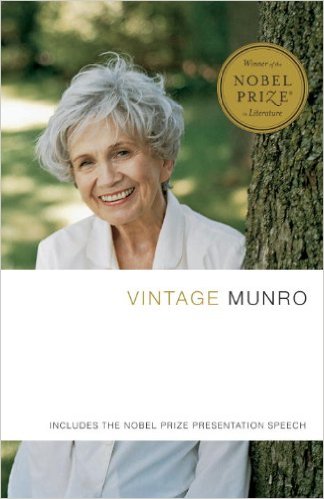 The Nobel Prizes are being announced this week, and that always makes me think of my best Huffington Post story.

In 2012, I wrote, “A Dress Worthy of a Nobel Prize,” about Jenny Carroll, the daughter-in-law of Ralph M. Steinman, a professor of immunology at Rockefeller University.  Dr. Steinman died of pancreatic cancer on the last Friday in September in 2011. The family took the weekend to mourn, planning to reach out to Dr. Steinman’s colleagues on Monday, Oct. 3. But that Monday morning, before they could start notifying anyone, congratulatory messages started pouring in. The Nobel Foundation had announced that Dr. Steinman was one of the winners of the Nobel Prize in Physiology and Medicine.

Nobel Prizes aren’t normally awarded posthumously. It took just a few hours for the organization to reaffirm the award, stating that its secret deliberations and decision had been made in good faith, without knowledge of Dr. Steinman’s death. The Nobel Foundation invited the family to attend the ceremony in Stockholm that December.

Carroll — a Seton Hall University criminal-law professor — told me she has little interest in fashion. But, when she found out the Nobel ceremony required women to wear floor-length gowns, the emotion of the situation inspired her to make an unusual effort to pay tribute to Dr. Steinman.