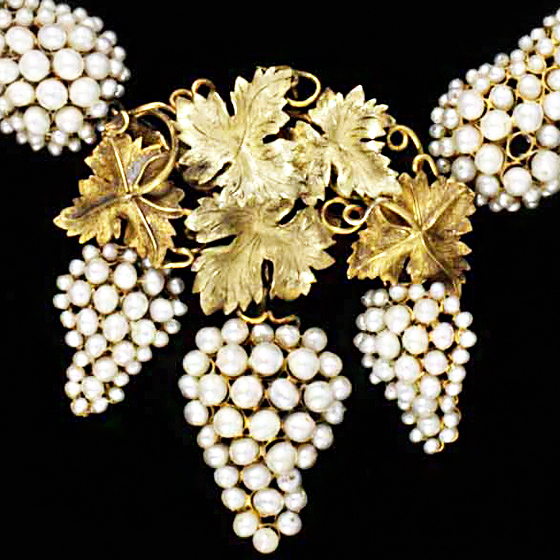 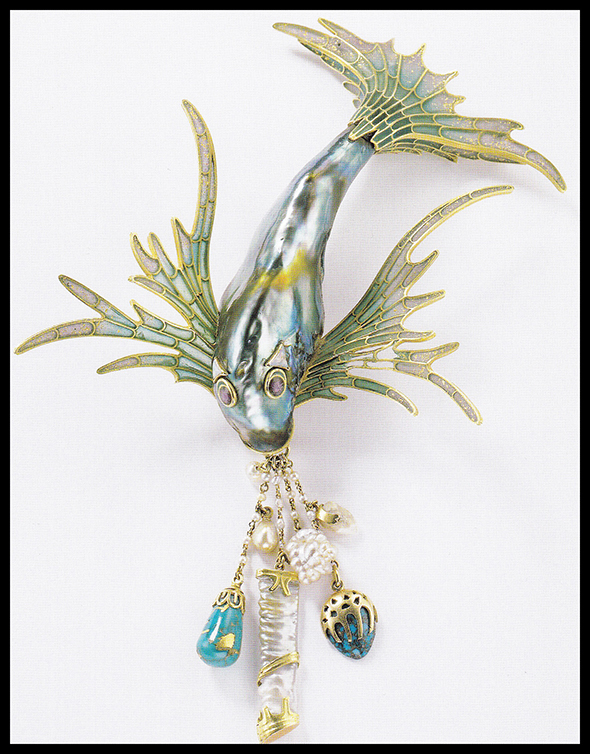 For some time now, both here on Adorn London and at our trend agency Adorn Insight, we’ve been heralding the re-emergence of pearls as a force to be reckoned with. The launch of a new exhibition devoted entirely to this jewellery world icon is set to send its appeal into orbit.

‘Pearls’ at London’s Victoria & Albert Museum opens this Saturday and promises to be a fascinating exploration of the history of pearls from the early Roman Empire to the present. Its remit is to show “how pearls have been employed over centuries in both East and West as a symbol of status and wealth, how tastes vary in different cultures, and the changing designs of jewellery with pearls”.

Over 200 pieces of jewellery will be on display and include a pearl-drop earring worn by Charles I at his execution in 1649, pearl tiaras worn by European nobility and a necklace of cultured pearls given to Marilyn Monroe by Joe DiMaggio in 1954.

Organised in partnership with the Qatar Museums Authority (QMA), the exhibition is the highlight event of the Qatar UK 2013 Year of Culture. It’s going to be one of our highlights too… 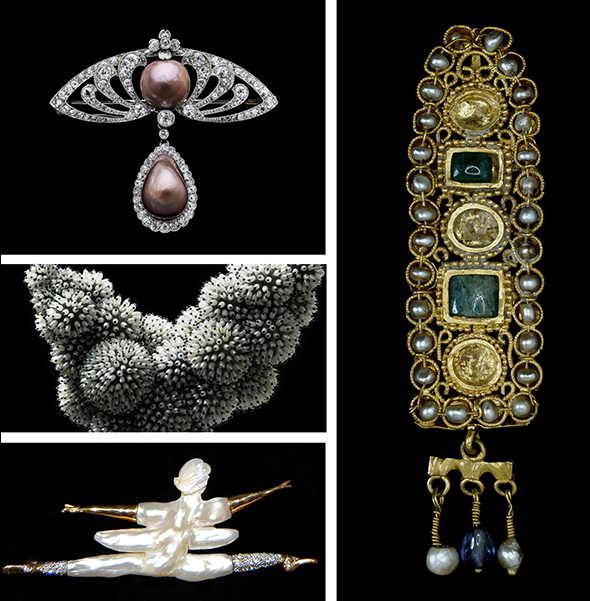