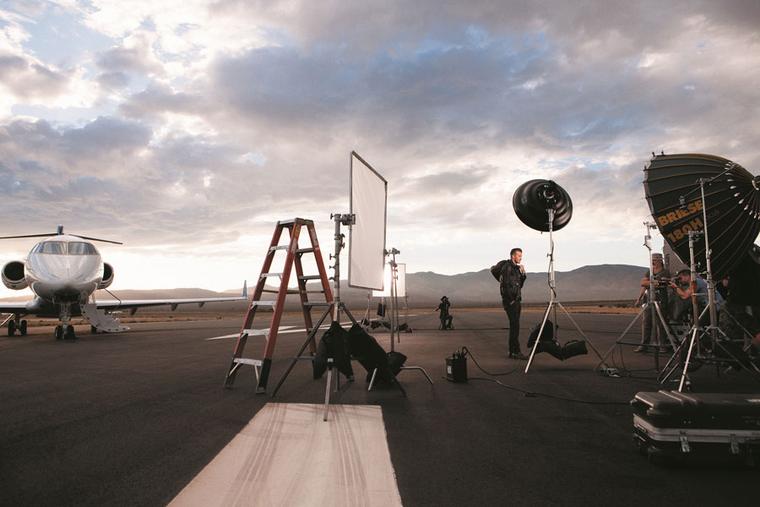 Footballing legend and style icon, David Beckham, is the new face of Breitling’s Transocean Chronograph Unitime worldtimer watch. Founded in 1884, the Swiss watchmaker has spent well over a century focussing on watches for aviators. This latest incarnation propels Breitling’s own Caliber B05 into a new realm, with a double disc that enables the wearer to view all 24 time zones.

The idea behind the new watch campaign is focussed on the world traveller who likes to indulge in a little luxury in-between globe hopping. The Unitime travel watch was originally launched in the 1950s. “I’ve always been a long-time admirer of Breitling,” says Beckham. “As a company, it creates not only the highest-performance watches but also timeless designs that have inspired generations.” Available in steel or red gold, the self-winding Transocean Chronograph Unitime has a 70-hour power reserve and has been officially chronometer-certified by the COSC, the Official Swiss Chronometer Testing Institute.

The Beckham ads were shot by American photographer Anthony Mandler at the Mojave Air & Space Port in California, which is home to a number of entrepreneurial individuals hoping to further space flight outside of NASA. With a timepiece with such horological and aviation heritage on David Beckham’s wrist, this watch is going places.