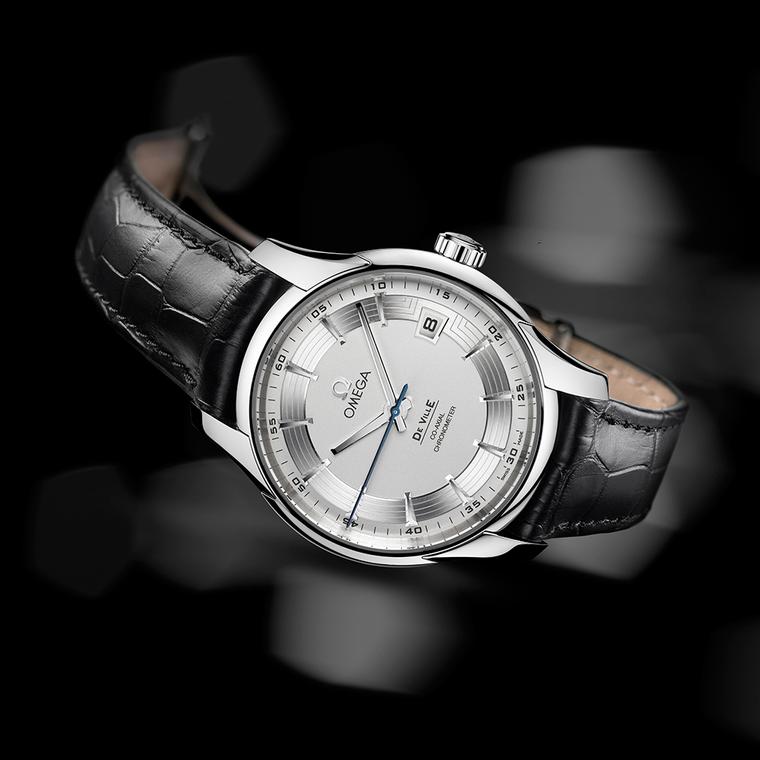 Ambassador for the luxury watch brand since 2007, Clooney can often be spotted in an OMEGA watch on the red carpet. He also sported the OMEGA De Ville Prestige during his award-winning performance as Matt King in his 2011 film, ‘The Descendants’.

Launched in 2007, the De Ville Hour Vision represents a new era for the Swiss watch manufacturer. The first OMEGA watch to introduce the Co-Axial calibre 8500/8501, it has gone on to define the way mechanical watch movements are manufactured in the 21st century.