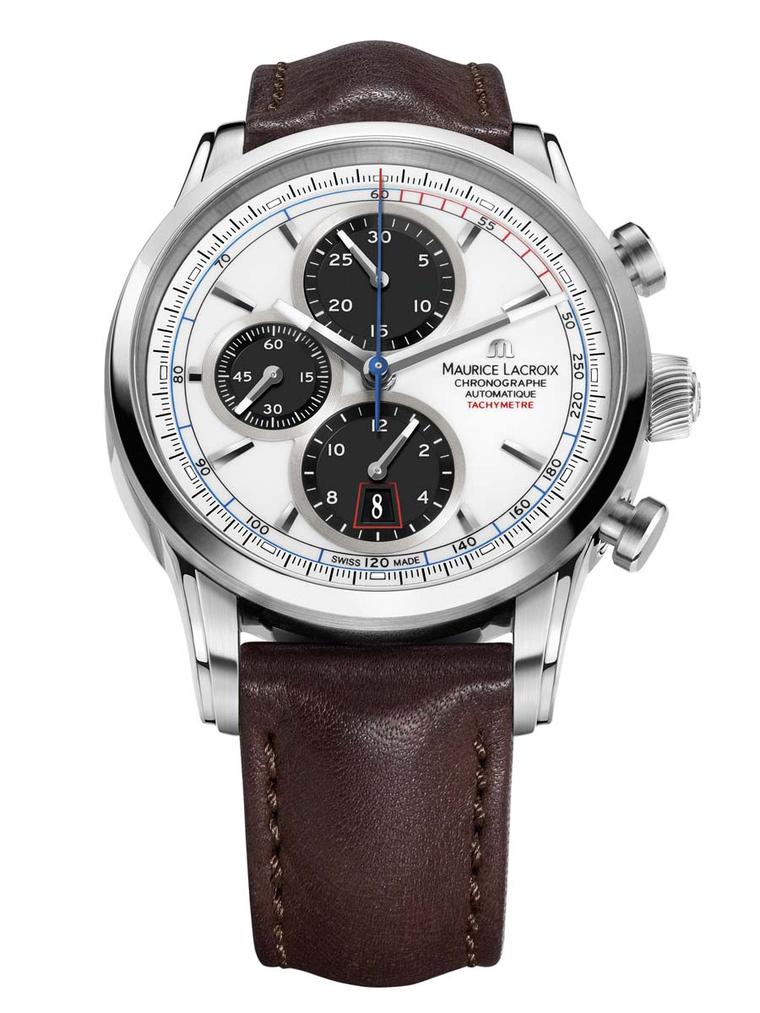 Seasoned watch industry observers may object to this, but I think it’s accurate to declare that one of the biggest trends at Baselworld this year was chronographs. Every year there are chronographs, the objectors will say. They’re a mainstay, not a novelty.

And to a degree, they’re right. But this year, the world’s most popular complication spiked. I’m sure of it. Elapsed time has never been more measurable.

Part of the reason for this is that 2013 is the 50th anniversary of two of the biggies – Rolex’s Cosmograph Daytona and TAG Heuer’s Carrera.

Rolex put out just one watch to mark the date. The 950 platinum version of the Daytona has an ‘ice blue’ dial and a brown Cerachrom bezel, and a movement with an impressive 72-hour power reserve.

By contrast, TAG Heuer had an arm’s length of Carreras, the pick of which by a margin was the asymmetrically cased Carrera Calibre 1887 Jack Heuer Edition, which looks likely to be the last watch the brand founder’s great-grandson will have a hand in designing before he retires this autumn. A collector’s item, if ever there was.

Breitling is one of the great chronograph makers, and its new in-house Calibre B06 gives one of the new Breitling for Bentley watches a novel 30-second chronograph. The Bentley B06’s central seconds hand makes a full tour of the dial in 30 seconds and can splice time to the nearest 1/8th.

Away from the horological big guns, Burberry was busy unveiling its first mechanical chronograph, the Britain BBY2001. Powered by an ETA movement but featuring a case made of titanium and a material the brand pioneered itself – Trench Gold, crafted to evoke the colour of Burberry’s famous trench coat design – only 50 will be made.

Other chronos that piqued my interest included the Hermes Dressage Manufacture Chronograph, now with in-house movement; Maurice Lacroix’s Pontos Chronographe, which points to a brand rediscovering its mojo; Bell & Ross’ BR126 Sport Heritage, particularly the limited-edition version made for the 50th anniversary of the Falcon business jet; and Chanel’s J12 Matte Black Superleggera, which, in my opinion, is the most masculine watch Chanel has ever made.