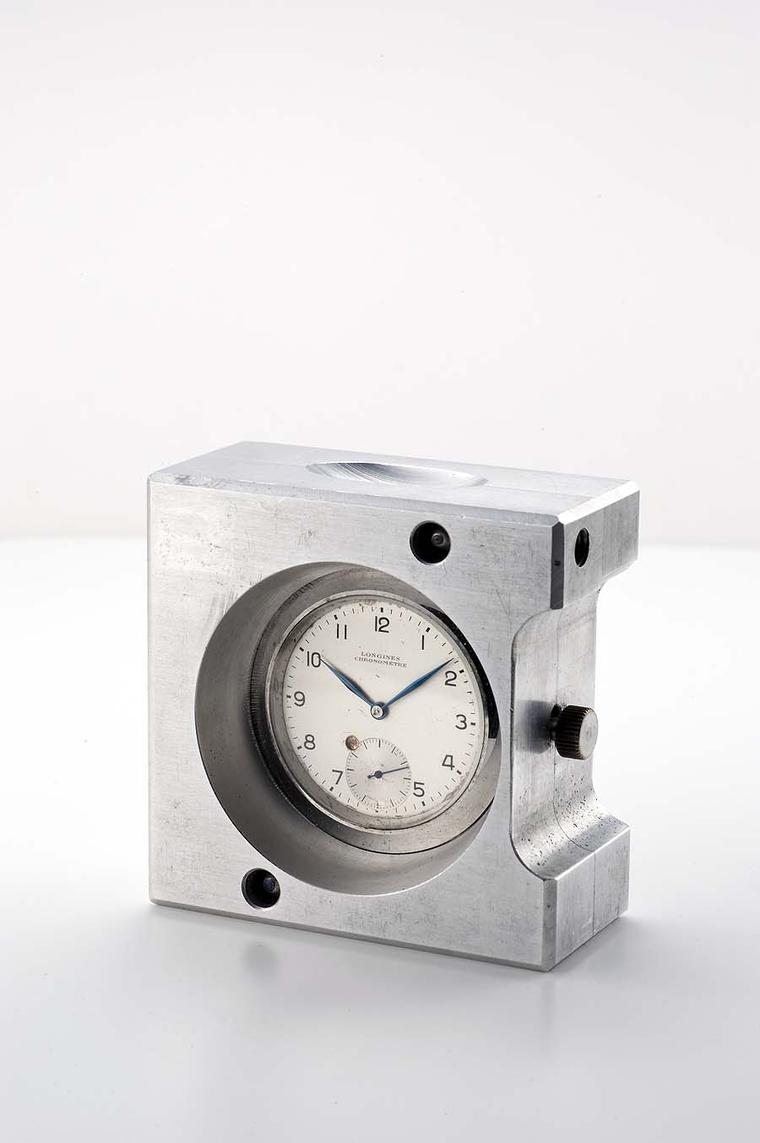 You’ve probably never considered that your old watch could win you a trip to Switzerland, but the latest contest initiated by Longines promised just that. The prize for the owner of the oldest Longines watch in China, Russia, Japan and Taiwan was not just a trip for two to Switzerland but also a chance to visit the Longines factory, and the latest country to join in was India.

Commemorating the presence of Longines watches in India for more than 135 years, the competition concluded on 22 July 2013. But while we await the results – the winner will be announced in October – Longines has compiled a gallery of photographs capturing all the entries, which you can view by clicking here.

Before the competition began, a series of historic Longines watch exhibitions took place across the country to build interest and excitement. To increase the number of entries, the competition was heavily advertised throughout the country.

The story of the Swiss watch brand Longines – which celebrated 180 years of watchmaking last year – dates back to 1832, when Auguste Agassiz founded a watch trading office in Saint-Imier. Protected since 1889 in Switzerland, the company’s logo, comprising a winged hourglass and the name Longines, is the oldest trademark still active in its original form in the international registers managed by the World Intellectual Property Organisation (WIPO).

In 1878, the first shipment of Longines watches entered India, and ever since there has been no looking back. With 77 points of sale across the country, Longines is a strong presence in the luxury watch industry in India.

Mr Walter von Kanel, President of Longines, said at Basel 2013: “India is a country of tradition, culture and heritage. After successfully being held in China, Russia, Japan and Taiwan, India, where the tradition of passing wealth on to the next generation has been evident for decades, is an ideal country to host this competition. The purpose of this search is to bring out the ancient Longines watches in India that have been preserved and handed down for generations,” he continued. “This search aims to track the footprints of Longines in India, which are as old as 135 years. I wish the participants and the Longines office in India all the best for this competition.”

Aishwarya Rai Bachchan, Longines Ambassadress of Elegance for more than 13 years, said: “I think it’s an absolutely brilliant idea to hold this competition in India. I am extremely proud of being the ambassador of a brand that has such a rich history of producing elegant timepieces for more than 180 years. I can’t wait to see the marvels this competition will reveal in India. I wish all participants the very best.”