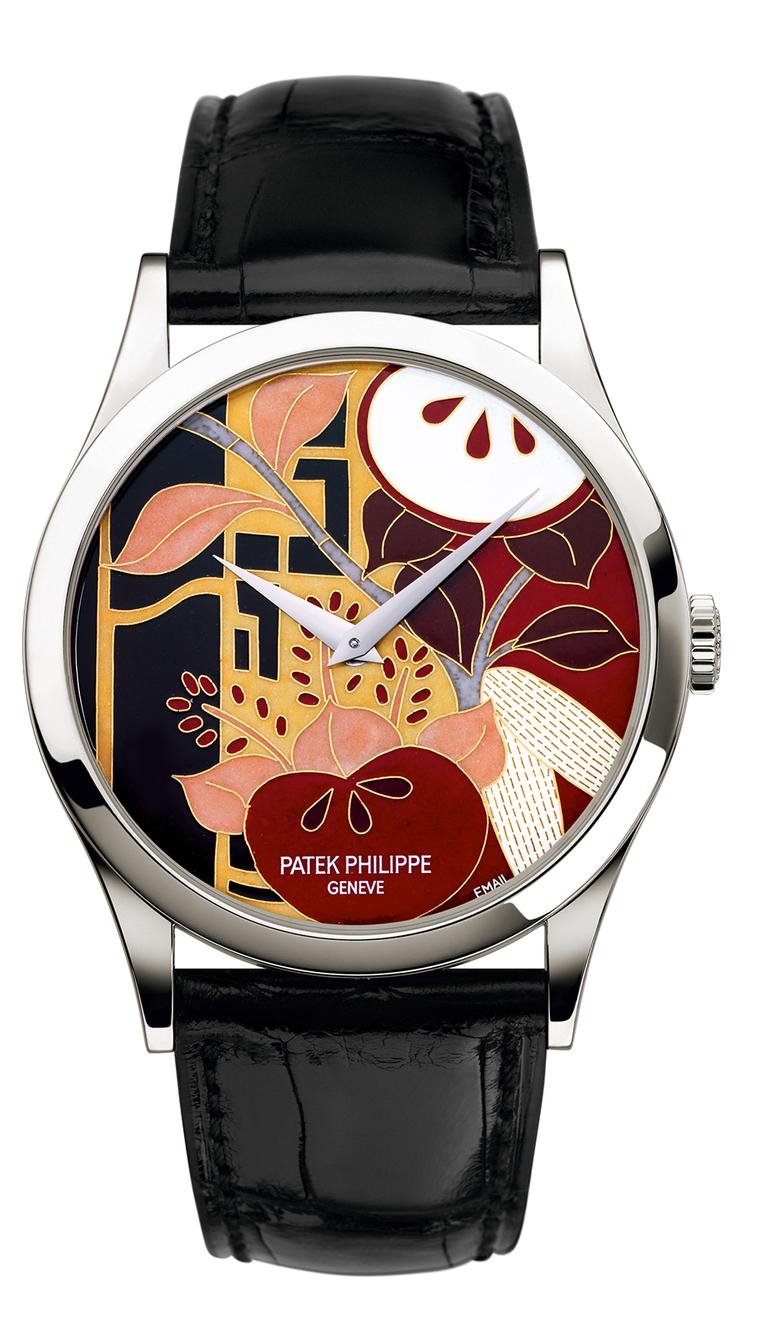 Patek Philippe is a leader in preserving the rare handcrafts that we see alive in its watches today. As the substitution of hand labour with mechanised processes continues apace in virtually every area of our lives, the Swiss watchmaker’s dedication to protecting these bygone skills from slipping into oblivion remains unwavering.

The Stern family, patrons of the arts and owners of the Genevan watch manufacturer, continues to keep rare handcrafts alive, nurturing a coterie of craftsmen in the pursuit and perfection of their art. Even when there was no demand for hand-decorated pieces, Patek realised that its unique history of artistic watchmaking could only be appreciated by raising awareness of its artisanship amongst new generations. Recently launched, Patek Philippe’s Rare Handcrafts section on patek.com provides an in-depth guide to the techniques involved in six different specialist crafts: marquetry, gem setting, guilloché, chainsmithery, enamelling and engraving.

Looking closely at the Royal Tigers (Ref. 5077P) watches, it is hard to conceive that the velvety fur of the felines’ heads has been created in wood marquetry, a decorative technique that dates back to ancient Greece and is traditionally used on furniture. By combining different colours, textures and grains in the wood, the marquetry artisan creates abstract or figurative patterns.

Executing this painstaking skill on a 38mm dial was a formidable challenge involving 50 hours of work by a master marquetarian. Like a miniature jigsaw puzzle, the artisan patiently assembled 120 diminutive pieces of wood veneer cut from eight different types of wood to bring the tiger’s powerful head to life.

Few watchmakers can match Patek Philippe’s mastery of decorative enamelling, a Genevan speciality since the 17th century that is pursued today almost exclusively by a select team of women. All four techniques of traditional enamelling – cloisonné, champlevé, paillonné and miniature painting – are practiced at Patek, and as any of the artists will confess, enamelling is closer to alchemy in its volatility. For example, colours can change at 800oC temperatures, and many firings might be needed to achieve the desired effect.

This year several watches featured enamel dials, including the vibrant and contemporary Japanese Kimono (Ref. 5077) series. Cloisonné enamelling – in which flattened gold ribbons (0.5mm in diameter) are bent to follow the contours of a design – was used to craft the dials. The cells or partitions are then filled with enamel and fired according to the colour and intensity desired.

In addition, paillonné enamelling was also employed, in which tiny pieces of gold leaf confetti, called paillons, were embedded in the layers of transparent enamel, endowing the scenery with additional sparkle and texture. The beautiful blue, green and gold world map decorating the centre of the World Time (Ref. 5131) was also achieved with closionné enamelling.

Engraving, explains the Rare Handcrafts website, is akin to decorating a metal canvas. Unlike paint, which can be corrected, the tiniest mistake on this surface is unmerciful, which explains why engravers require so many years of training before the artisan can dominate the burin – the tool used in engraving – to the point that it becomes an extension of his own hand.

At one point in the late 18th century, more than 200 engravers were chiselling away in Geneva until the technique fell out of favour between 1970 and 1980 and almost disappeared. Against all odds, Patek continued to nurture a small group of engravers and has sparked a renaissance in the art. Two of Patek’s grand complications, the 10 Day Tourbillon (Ref. 5101) and the Perpetual Calendar (Ref. 5160), boast ornately engraved cases with arabesque motifs. No surface has been left untouched, and even the crown and the lugs have been delicately sculpted by hand.

Taking things one step further, the Skeleton (Ref. 5180) ultra-thin watch has pushed the skills of its artisans to the limit. Involving several craftsmen, the entire movement has been skeletonized and then engraved, including the gold rotor that oscillates under the maison’s emblematic Calatrava cross.

However, the jewel in the crown of 2013 was unquestionably the Sky Moon Tourbillon (Ref. 6002), a showcase of the maison’s dexterity in both horological and artistic domains. The lavish white gold Baroque case, carved in bas-relief, and the sublime blue dials, brought to life with champlevé and cloisonné enamelling, bear witness to Patek’s continuing commitment to the preservation of artistic endeavours.