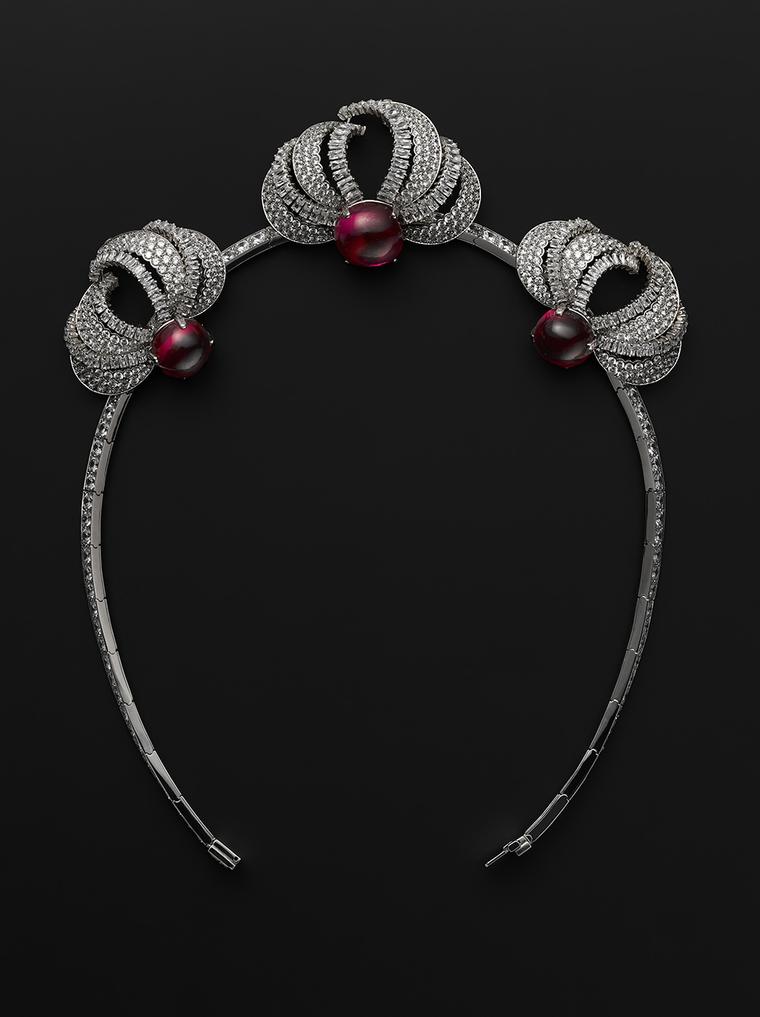 If Hollywood actors are the new royalty then surely having their jewels appear on the big screen is akin to being granted a royal warrant for modern jewellery designers.

While Tiffany & Co. scored a coup last year when it created the Art Deco-inspired jewellery for Baz Luhrmann’s adaptation of The Great Gatsby, this year has also seen some spectacular jewels in starring roles.

Hollywood actress turned real life princess Grace Kelly was renowned for her love for Cartier jewellery so it was a natural choice when the jewellery house was asked to reproduce some of her favourite pieces for the biopic of her life. Nicole Kidman, who played the leading role in this year’s Grace of Monaco, wore Cartier recreations of five of Kelly’s most treasured jewels, including her engagement ring, a ruby and diamond tiara and a three-strand diamond necklace. Kidman and other members of the cast also wore pieces from Cartier’s contemporary collections throughout the film. The Cartier boutique in Paris even provided the backdrop to the film’s final scene where Kelly announces she is leaving behind her Hollywood career to focus on family and royal commitments.

As anyone with children will be aware, the release of a Disney film is normally accompanied by an endless stream of merchandise, usually in brightly coloured plastic. This summer’s blockbuster, Maleficent, took a more sophisticated approach by collaborating with Crow’s Nest Fine Jewellery to create a seven-piece capsule collection inspired by the villain played by Angelina Jolie. Designer Daniel Belevitch captured the Gothic beauty of the film in a dark and decadent collection made from rhodium, black diamonds and onyx. It’s no surprise that the film is being touted as a contender for Best Costume Design at the 2015 Academy Awards.