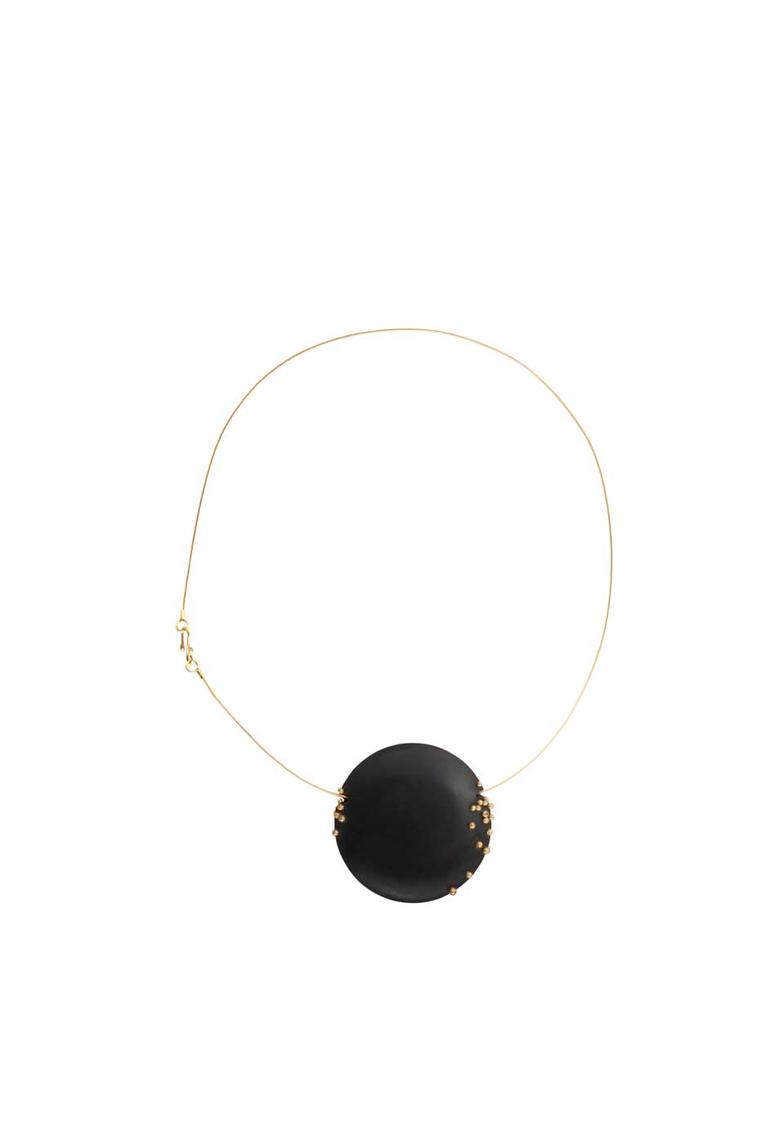 Rock Vault returns to the Designer Showrooms at London Fashion Week this month with an unrivalled line-up of innovative fine jewellery designers.

Curated by renowned British jeweller Stephen Webster, Rock Vault is a hub of creativity that showcases some of the most exciting fine jewellery talent London has to offer.

The designers exhibiting this February have all got at least one Rock Vault season under their belt. Three of them – Hannah Martin, Jo Hayes Ward and Tomasz Donocik – are Rock Vault veterans, having been part of the initiative since its launch in February 2012. Jacqueline Cullen, Ornella Iannuzzi, Imogen Belfield, Yunus & Eliza, and Alice Cicolini are also returning to the unique showcase, along with last season’s newcomers Beth Gilmour, and Shimell and Madden.

The British Fashion Council developed the Rock Vault initiative to offer jewellery designers access to business support mentoring, as well as exhibition space at Somerset House, for the duration of London Fashion Week. Running from February 20 to 24, LFW attracts buyers and media from all over the world. For the designers, showcasing at Rock Vault offers a unique opportunity to display their jewels to an international audience.

Now in its seventh season, Rock Vault has become an integral part of LFW and, says Stephen Webster, “is now established as the premier global mentoring initiative for the best emerging talent in the jewellery industry”.

Exhibiting alongside Rock Vault in the Designer Showrooms on the ground floor of Somerset House are several other jewellery designers, including Phoebe Coleman, Melanie Georgacopoulos and Ruth Tomlinson.