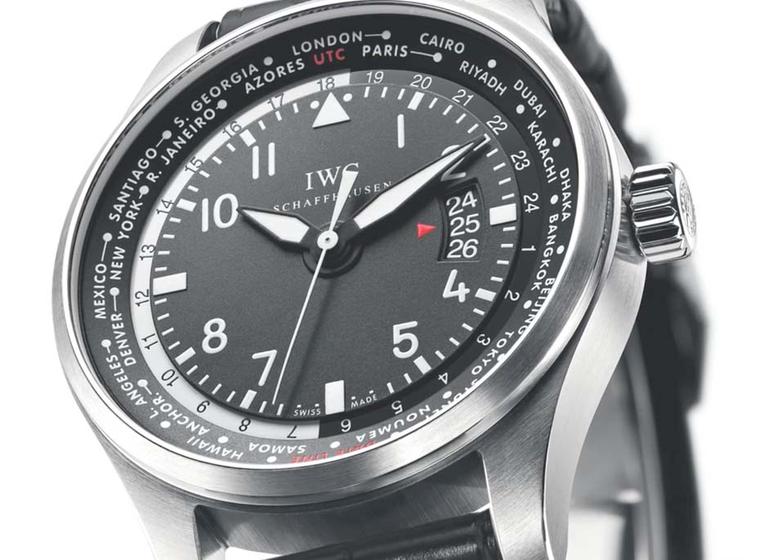 Singer-songwriter Ronan Keating, who rose to fame in the Irish boy band Boyzone, sat down with me during the SIHH 2014 to discuss his affinity with IWC. It quickly became obvious that his passion for watches, which began at the tender age of 17, has turned him into a mindful watch expert who knows just how to spot an impressive timepiece.

Ronan’s lifestyle has influenced his passion for watches as his demanding work schedule requires him to be accutely aware of the time of day. Whether it is making sure he is punctual for a performance or checking what time it is back home so that he can say hello to his children, timing is everything.

IWC is a brand that suits Ronan. While he loves the technicalities of IWC watches, he has an obvious emotional bond too. A self-confessed watch anorak, in our latest video he talks about each timepiece with the knowledge of a connoisseur, discussing how a watch might age through the years as well as his tradition of wearing a different watch for each day he is on tour.