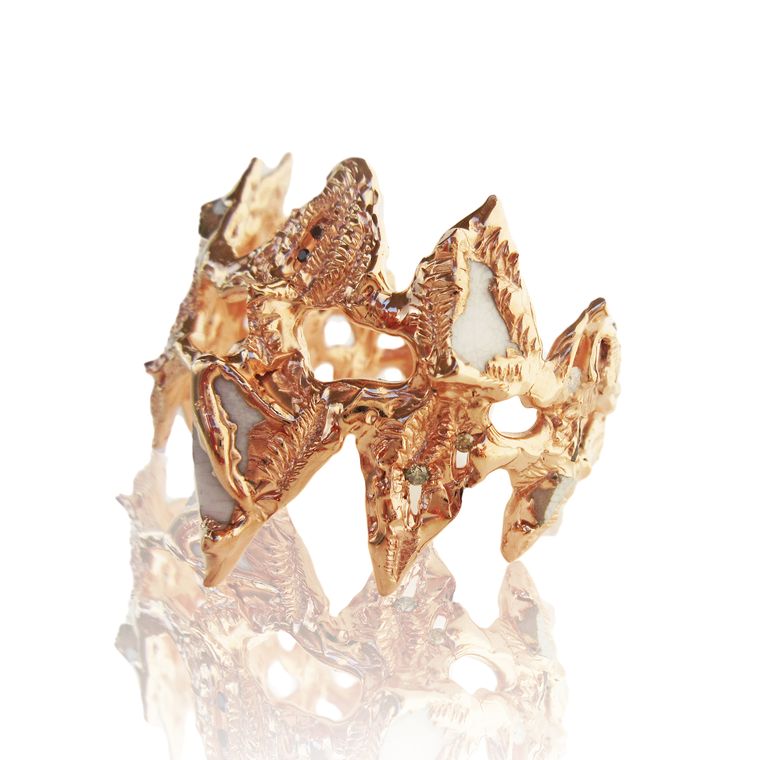 The urban dictionary defines up-and-coming as someone who “shows signs of advancement and ambitious development”, and there is no doubt that these designers blazing a trail through the traditional world of fine jewellery fit into that category. Starting a jewellery brand in today’s saturated market is no small feat. Not only is there immense competition from established jewellery brands; but also soaring prices of precious metals and gemstones demand a constant weighing up of cost versus free-flowing creativity.It is so lucky for us, there is a wealth of up-and-coming jewellery brands out there fronted by designers who not only possess great talent but also have the business nous and gumption to take their brand to the next level. Here is nine you should definitely have on your radar.

The Couture Show in Las Vegas is always rich pickings when it comes to unearthing the designers whose creations we will be coveting in 2016 and beyond.

London-based Imogen Belfield was this year’s winner of the Gold category in the prestigious Couture Design Awards with her one-of-a-kind Amazonian necklace. Her sculptural jewels have an organic rawness which, when juxtaposed with the delicate beauty of precious gemstones, creates a dramatic fusion of edgy and graceful.

Another London designer who we are constantly amazed by is Tomasz Donocik, whose avant-garde creations have earned him the nickname “the dark prince of jewellery”.  A graduate of Stephen Webster’s Rock Vault initiative, Tomasz was also honoured with two prizes in last month’s Couture Awards. His cool new Stellar collection features rubies, pink opals, and white agate, with the feminine colour palette offset by geometric cuts and sharp angles.

In the last couple of years a wave of supremely talented Greek designers have been carving out a name for themselves on the international jewellery scene. Perhaps the best known is Nikos Koulis, who repeated his triumph at the Couture Design Awards for the second year running by sweeping up the prize for haute couture with a tasselled diamond choker of dramatic proportions. Based in Athens, Nikos draws on his Mediterranean heritage to create sublime jewels that blend an inherent playfulness with sensual curves and geometric forms.

Another Greek designer pushing the creative boundaries is Eugenie Niarchos, who fuses retro and futuristic aesthetics in her fine jewellery brand Venyx World.

Inspired by the beauty and vastness of outer space as well as the depths of the ocean, Eugenie’s latest collection, Oseanyx, plays with colours and textures to conjure up her own aquatic fantasy world of bejewelled sea creatures.

The trend for minimalist gold jewellery shows no signs of abating, and Yannis Sergakis’ delicate diamond-set pieces are top of our wish list. The winner of Best in Diamonds at the Couture Design Awards, Yannis works exclusively with gold and diamonds, imbuing these timeless materials with a modern element that is infinitely wearable. Along with Venyx World, he is part of the Hellenic Wave group that debuted at Baselworld last year with the aim of bringing contemporary Greek fine jewellery to international markets.

Israeli Yossi Harari’s passion for jewellery was ignited at a young age when he redesigned a diamond ring for his mother. After stumbling upon Yossi’s creations during a trip to Tel Aviv in 2000, Jennifer Shanker opened MUSE showroom in New York to bring his extraordinary designs to a wider audience. While his signature pieces are crafted from 24ct gold or his own unique alloy “gilver” – a mixture of silver and gold – and set with rose-cut diamonds, this year Yossi launched a darkly beautiful collection set with emeralds and rubies as part of a collaboration between MUSE and leading coloured gemstone supplier Gemfields.

Another stand buzzing with visitors at Couture was Dubai-based NC Rocks. Mother-and-daughter design duo Nadine Hammoud and Cherine Altobaishi create jewels that draw on their multicultural heritage and a passion for ornamentation that has been passed down through the family for many generations. This rich tapestry of stories is woven into bold and colourful collections that unite past and present with the aim of resurrecting the totemic power of jewellery.

The infectious energy and vitality of New York is encapsulated in Eva Fehren’s resolutely modern pieces, often featuring geometric diamonds that are cut to resemble cement. Born and raised in the West Village, she draws inspirations from architectural icons such as the Chrysler building and seemingly ordinary urban features like cracked pavements and crisscrossing power lines to create jewels that combine mesmerising beauty with a gritty edginess.

With so many cool engagement rings around, 2016 is shaping up to be a great year to pop the question. The accolade for the most romantic rings we have seen in recent years goes to Japanese jewellery brand Kataoka. Its delicate handcrafted engagement rings and wedding bands are made in Tokyo using traditional artisan methods and set with conflict-free diamonds and coloured gemstones.

Their design aesthetics may be very different, but what the up-and-coming jewellery brands showcased here all have in common is the huge amount of talent, commitment, innovation and originality required to create a successful fine jewellery brand in the 21st century. 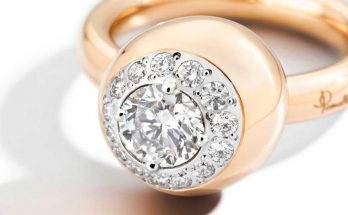 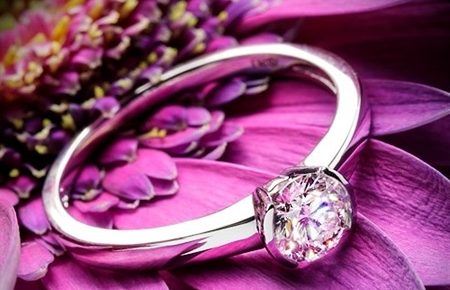 Reviewing Palladium –Difference Between Palladium And Other Jewelry Metals 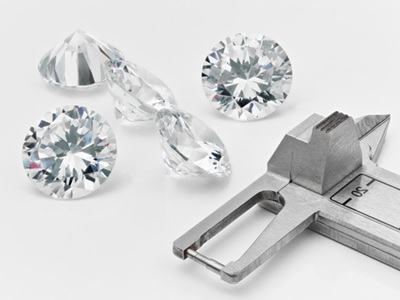 What’s the Average Diamond Size For The Engagement Rings?