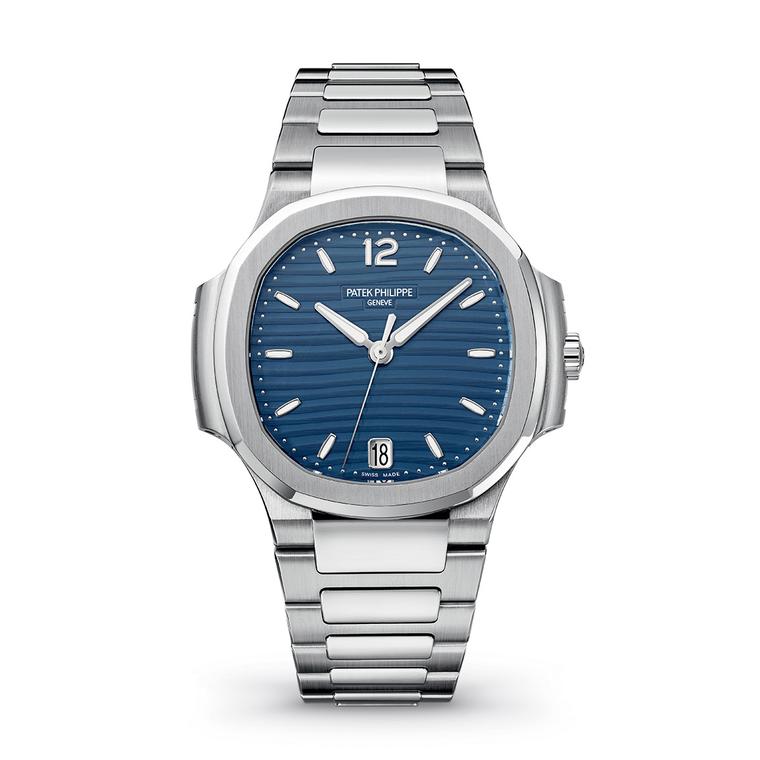 The watch industry in the 1970s was a hive of innovation. The development of new technology such as LED and LCD displays made it an exciting time for digital watches, while bold, space-inspired Seventies watches challenged convention and forged a new era in design.

Demand for original Seventies vintage watches is also high. The top lot of a Sotheby’s London sale of retro watches in March was a rare, yellow gold Rolex Daytona Paul Newman from 1969, which doubled its low pre-sale estimate when it sold for £137,000. Another 1970 steel Rolex Cosmograph Daytona Paul Newman in the same sale, which had been valued at between £40,00 and £60,000, sold to a private collector for £102,500.

Former music producer and Glasgow School of Art graduate Graham Wilson is a 1970s wristwatch zealot and has been building a collection since he was in his twenties. Fifteen years ago, after retiring from a career in music that saw him work with the likes of Boyzone, he set up a website called 70s-watches.com to trade some of his unusual finds.

For Wilson and his following, it is not the big brand names and enormous price tags that excite them but rather great examples of the innovation of that era, which can trade for just a few hundred pounds. “These aren’t the normal Rolex watches, Breitlings or Omegas – they are better than that because they are so unusual,” he says. “They just don’t make anything like them anymore.”

One of Wilson’s favourites from this era is the Girard-Perregaux Casquette – an LED watch released in the mid 70s that he says can now fetch up to £5,000. “They didn’t make very many of these and, being a Girard-Perregaux, it is very high end. They made all the LED modules themselves, whereas everyone else would buy them in,” says Wilson, who currently has one of these rare Seventies watches for sale through his site.

Another holy grail for collectors of vintage watches actually started out as an embarrassment for Omega. “It was supposed to have a black dial but the paint didn’t work properly and when they were taken to warmer, damper climes, the dials discoloured and became beige,” says Wilson, describing a 1970s Speedmaster with what has now been nicknamed a tropical dial. “You could pick one of these up for £7,000 a couple of years ago but now you are looking at £12,000 to £14,000.”