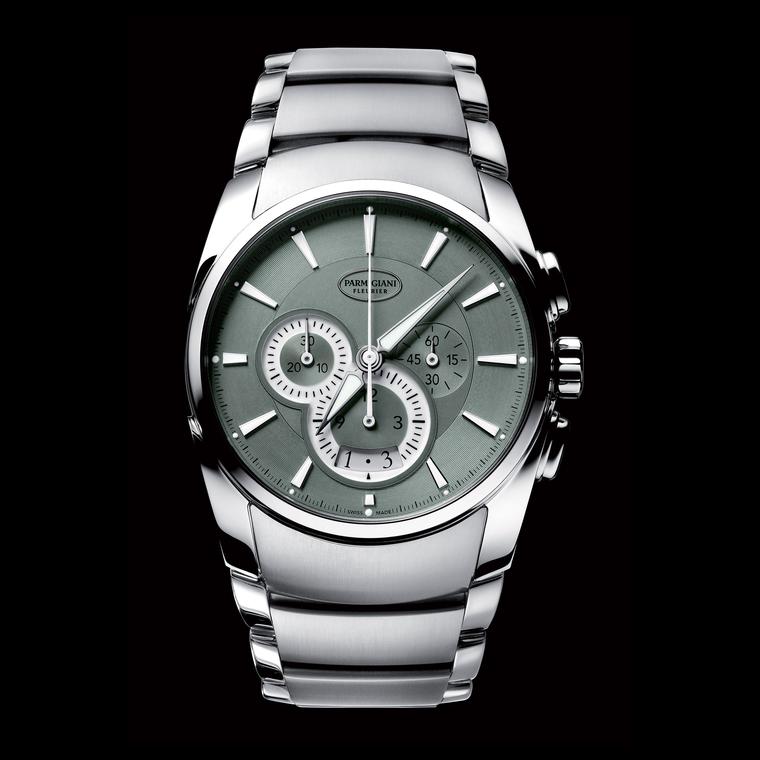 Parmigiani Fleurier watches are swiftly becoming synonymous with gentlemen’s and women’s rowing with a series of sponsorships and events throughout the year in the UK.

The most high-profile rowing event on which the brand has stamped its name is the historic Oxford and Cambridge boat race in March. The maker of these elite men’s and women’s watches lent their technical prowess to ensure precision timing of one of the oldest sporting rivalries and the world’s most famous rowing race. And next on the rowing calendar are the famous races at Henley-on-Thames.

Parmigiani Fleurier sponsors the time-honoured and very traditional Leander Club, the spiritual home of rowing, and host to the famous Henley Royal Regatta each summer. The five-day-long races are the best-known in the world and a highlight in the famous British sporting and social season, which spans the summer months. Think blazers, boaters, cucumber sandwiches and women in floaty dresses watching the young blades thrash it out on the river. Parmigiani is also behind the Team Spirit Award for university rowers, which was won by rower Jamie Cook in 2015 that encourages excellence in the sport.

While rowing may not seem to be an obvious choice of sport for a watch company, look closer and it makes total sense. Perfection and teamwork underpin both disciplines, and you may have noticed that rowing involves the small clique of leading and historic universities of the world. “A sport of beauty and technique, it conveys elegance and fluidity of motion. Rowing, a discipline in perfect harmony with nature and focused on the development of physical and mental qualities harnessed for team spirit, could not fail to win over Parmigiani Fleurier,” explains the Swiss watch house of its involvement in the sport.

Like a well-regulated watch, a team of oarsmen or women work in tight synchronicity. Lined up one behind the other, backs to the finish line, the crew look to their colleagues’ blades to keep the rhythm in a precisely orchestrated release of power, ultimately controlled by the “stroke” position. The power of each oar has to be maximised through the blade’s precise angle in and out of the water – a skill refined over years of intensive training. The cox, perched in the narrow bow, fine-tunes the course and tempo of the team, offering a mixture of encouragement and scorn, in a race often won by mere inches.  The spirit of sportsmanship is alive and thriving in this hotly contested sport. And like all elite and archaic sports, and indeed the world of watchmaking, it has a healthy respect for tradition.

Two Parmigiani watches, the sporty Tonda Metropolitaine and the Metrographe, are associated with rowing, as their traditional mechanical movements and elegantly honed exteriors best embody the spirit of this delightfully ancient sporting event. In fact, Parmigiani’s approach to watchmaking, which respects the centuries-old art of horology, yet innovates in terms of new techniques and materials, is much like rowing and the academies that nurture it: very traditional, yet still relevant and highly sought-after.