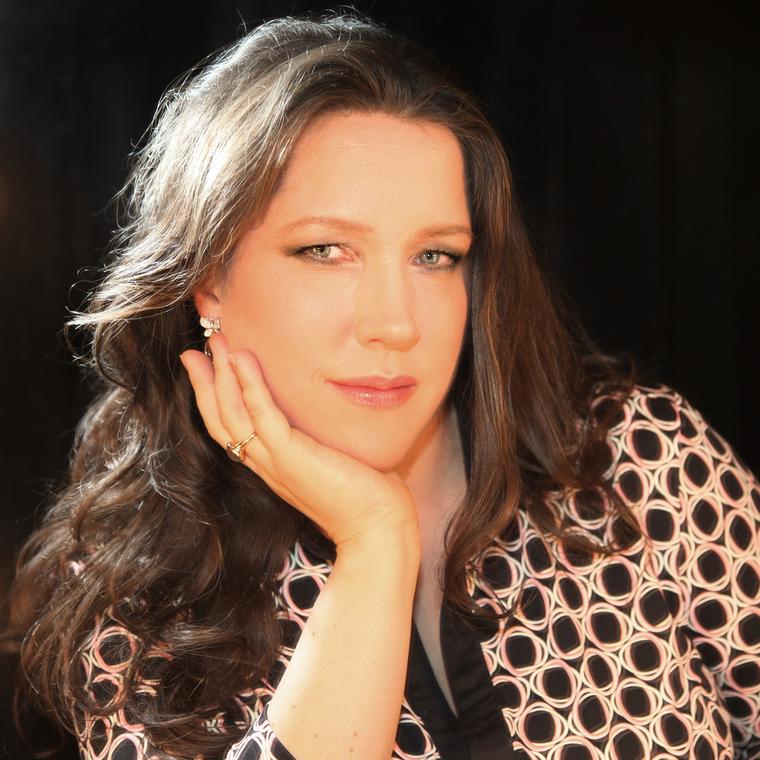 As Zurich-based gemmologist and jewellery designer Doris Hangartner concisely puts it: “It takes a woman to know a woman.” And for Hangartner and other independent female jewellery designers, this mind set is not just about how a jewel looks, but how it feels, and how it makes you feel.

“What do I want to create in life? How would I like to feel with my jewellery? Which gems enhance my personality, bring out my femininity and make me shine?” These are all questions that Hangartner asks herself, before she sits down to design any of her exclusive jewels, which centre around rare gemstones.

Being an independent designer, Hangarter can let her imagination run wild, with her latest project aimed at helping women “experience gems with all senses”. For sight and touch, the feel of the gemstone alone suffices, but to cover smell and taste, she has created a series of perfumes and scented candles, with top notes inspired by gems such as Paraiba tourmaline, imperial topaz and peridot, and corresponding Swiss chocolates, spiked with fiery tastes for warm stones, and calming flavours for cooler tones. And for sound, the jeweller has collaborated on a ballet set to Tango music, inspired by the passionate hue of red spinels.

Independent Australian jeweller Margot McKinney also allows her creativity to grow, by indulging in projects that take her away from the day-to-day of designing. Her latest – not yet off the bench – is a collaboration with Australian artist Katherine Brimblecombe Fox.

“I have interpreted Katherine’s rather surreal and thought-provoking art, into pieces of jewellery,” she shares with us. “The collection is called Code, as the gems are arranged in binary code to spell out the word Life. The signature piece of the collection is an important open-ended collier, that includes marine life carved from precious Paraiba tourmalines from Mozambique. I am beyond excited about this collaboration.”

However wildly creative McKinney’s jewels get, she always ensures they are wearable, and takes deep pride in knowing that her jewels will sit well and function beautifully. “I believe there is a distinct advantage in being a woman designing for women,” she says. Beyond just the practical wearing of jewellery, I understand how a fabulous piece of jewellery can make a woman feel. This can be a very powerful emotion.”

Based in the southern state of Albuquerque, New Mexico, Paula Crevoshay has been forging a uniquely colourful path in the world of art jewellery for decades. Previously an artist and sculptor, her painterly approach to jewellery design gives her creations a wonderfully naturalistic feel. She has never chased commercial success, preferring to remain staunchly independent, believing that every piece of jewellery she creates – each one-of-a-kind – should have its own unique expression for the wearer. “Once they put it on, it’s a part of them and it’s speaking to them,” she explains.

This November, Crevoshay opens her Paris exhibition Illuminations – Earth to Jewel at the Musée de Minéralogie, which will take visitors on a tour of some of the world’s most beautiful minerals, the gems cut from them, and the jewelry she creates with these gems. The exhibition is typical of Crevoshay, who draws her inspiration from the constantly changing landscapes of Alburquerque, and whose talent for tapping in to a gemstone’s most beautiful qualities means that she will often forgo cut stones, preferring to use baroque gems that remain in their natural state.

Across the Pacific Ocean, Wendy Yue is busy dreaming up the type of wildly artistic jewels that captivate the emotions of women all over the globe. Yue is another female jeweller who has fiercely guarded her right to creative independence, which has indeed won her fans, but so too, she believes, has her feminine approach to design.

“Being a woman, it’s as simple as having the sensitivity as to how gems and jewels feel on the skin,” she says. “The subtle feminine body gestures that move the jewels; the unintentionally flirtatious nodding and turn of head that swings of a pair of earrings; how a necklace chain drops below our neck as we hover forward to fix our heels. And last, but not least, the confidence that beautiful jewels bring as a woman looks at herself in the mirror, not viewed through a masculine lens.”