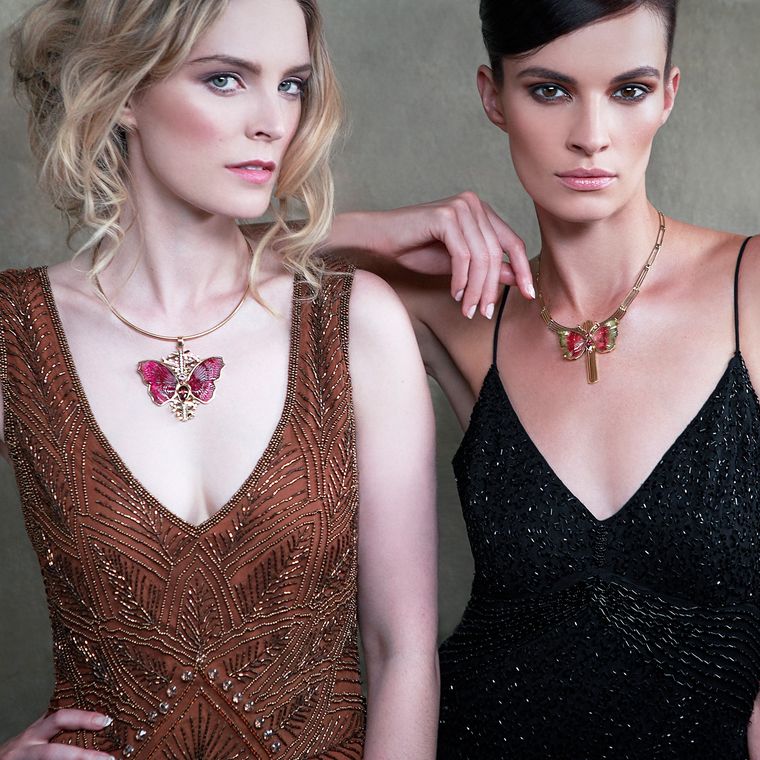 The traditional Irish jewellery filling gift shops the world over is defined by Celtic knots, ornate crosses and the Claddagh – that classic design of two hands holding on to a heart. Modern Irish jewellery, however, is a far more sensual affair, with a tight-knit community of fine jewellers redefining the genre and bringing a luxurious edge through a revival of quality goldsmithing skills.

One of the leading figures in the Irish jewellery community is not actually of Irish descent, although after more than 50 years living and working in Kilkenny, the community very much considers Rudolf Heltzel one of their own. In doing so, he started a legacy of metalwork education that is still producing jewellery stars to this day.The German jeweller first came over to Ireland at the request of the Irish Export Board in 1965 to take up a teaching post at the government-run Kilkenny Design Workshops (KDW), which were set up with a view to improving standards of design and production in the country.